INTRODUCTION This book commemorates the 100th anniversary of the 1910 Los Angeles International Aviation Meet at Dominguez Field . Commissioned by the Dominguez Rancho Adobe Museum , this publication is a tribute to the historic event ... 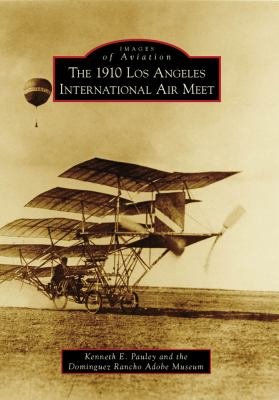 America's first international air meet was held January 10-20, 1910, in Los Angeles on a mesa called Dominguez Hill, situated 13.5 miles south of the plaza at the pueblo of Los Angeles. Enthusiasm for aviation grew after the first international air meet in 1909 in Rheims, France, where American aviator Glenn H. Curtiss won three prestigious speed prizes and 36,000 francs. An even more spectacular air meet, which would also invigorate the local economy, was promoted for Los Angeles. Businessman Dick Ferris, the Los Angeles Merchants and Manufacturers Association, and the Los Angeles Examiner collaborated to make it possible. Most Americans had never seen the newfangled machines that soared in the skies. Initially skeptical, they soon were awed. So began America's love affair with aviation. The air meet influenced aviation in Southern California and transportation worldwide into the 21st century. 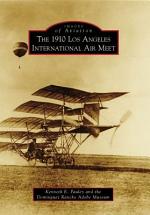 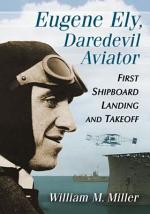 Authors: William M. Miller
Categories: Transportation
Eugene Burton Ely was buried the day after his 25th birthday, less than a half-mile from where he was born. No sooner had he captured the world's eye and gained the fame he sought, than he crashed into the earth. Until 1911, the last year of his life, hardly anyone 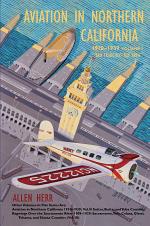 Authors: Allen Herr
Categories: Transportation
Aviation in Northern California 1910-1939: Vol. 1, San Francisco Bay Area is the only book to give a detailed account of early flying in the Bay Area. Historian Allen Herr recalls the aviation pioneers who flew weekly exhibitions promoting the Panama-Pacific International Exposition fifteen months prior to its San Francisco 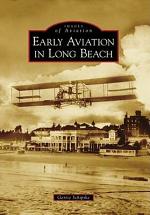 Authors: Gerrie Schipske
Categories: History
By 1920, when Ameila Earhart attended Earl S. Daughertyas air circus and then took her first airplane ride with Long Beach Poly High School graduate Frank Hawks, Long Beach was already a key part of the golden age of aviation. Balloonists had parachuted onto the cityas beaches in 1905 near 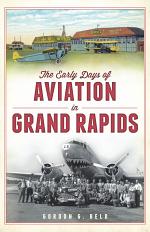 The Early Days of Aviation in Grand Rapids

Authors: Gordon G. Beld
Categories: History
Perch next to the first man to fly over Grand Rapids and share the spine-tingling thrills of wing-walker Ormer Locklear. Learn how barnstormer "Fish" Hassell led locals to the sky from the shores of Reeds Lake and paved the way for a new air route to Europe. Be there as