Cross- referenced to the 2006 PDR® and designed to be highly accessible for busy healthcare professionals, the PDR® Guide to Drug Interactions, Side Effects, and Indications (formerly the PDR Companion Guide) covers all the bases by ... 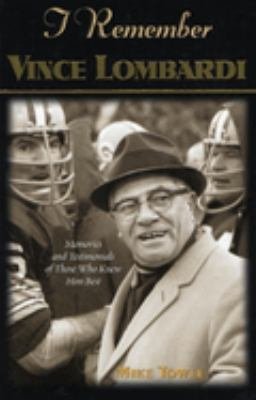 Of all the great National Football League coaches, none have enjoyed the respect and reputation that Vince Lombardi earned during his tenure as head coach of the Green Bay Packers. Both feared and beloved by players and peers, Lombardi coached the Packers to five NFL championships and victories in the first two Super Bowls ever played. Over ten seasons, his Green Bay teams compiled a remarkable 98-30-4 record, although it was Lombardi's relentless, uncompromising tactics and values that defined him and his career more than the victories themselves. I Remember Vince Lombardi takes readers back to a bygone era when professional football was a game of guts, grit, and spit. Lombardi embodied greatness, and he demanded it from his staff and players. In this book, dozens of people who knew him recount their favorite memories of him in their own words, including former players, assistant coaches, opponents, and league officials. What they reveal is a man who was a genuine legend on and off the field. Included are his days as an assistant coach for the New York Giants with colleague Tom Landry, the Ice Bowl"" NFL title game of 1966, his two Super Bowl victories, his sudden departure from the Packers, and his short-lived position as coach of the Washington Redskins. Many aspects of his personal and professional lives are covered, offering a refreshing look at one of football's greatest icons. "" 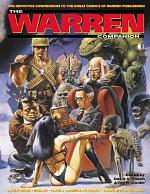 Authors: David A. Roach, Jon B. Cooke
Categories: Antiques & Collectibles
Six years after debuting the legendary horror movie magazine Famous Monsters of Filmland, Warren Publications suddenly took the comics world by storm in 1965 by releasing Creepy #1 before a stunned, delighted - and terrified - audience. Filled with compelling tales of terror exquisitely illustrated by many of the best 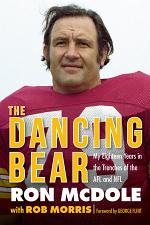 Authors: Ron McDole, Rob Morris
Categories: Sports & Recreation
From the early sixties to the late seventies, defensive end Ron McDole experienced football’s golden age from inside his old‐school, two‐bar helmet. During an eighteen‐year pro career, McDole—nicknamed “The Dancing Bear”—played in over 250 games, including two AFL Championships with the Buffalo Bills and one NFL Championship with the Washington 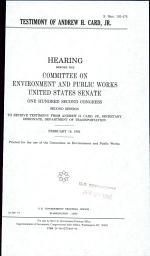 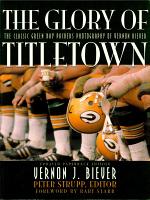 The Glory of Titletown

Authors: Peter Strupp
Categories: Sports & Recreation
There is no one who knows the Green Bay Packers story better than the man who has caught every tackle, touchdown and interception with a click of his shutter. Now in paperback, more than 150 of the best photos from Vernon Biever's historic archive have been gathered into one keepsake 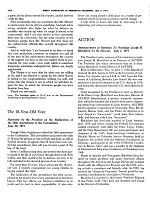