... of simplification of the orthographic system no matter what the details were, or believed that the principle of accepting whatever the CLI had decided was far better than the alternative of having no linguistic authority at all. 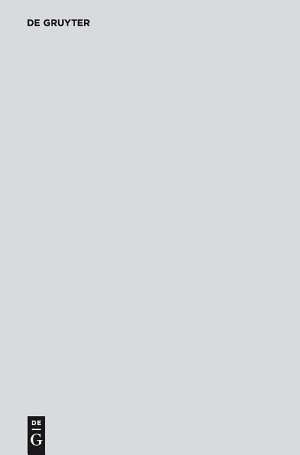 How does a country find itself 'at war' over spelling? This book focuses on a crucial juncture in the post-communist history of the Czech Republic, when an orthographic commission with a moderate reformist agenda found itself the focus of enormous public controversy. Delving back into history, Bermel explores the Czech nation's long tradition of intervention and its association with the purity of the language, and how in the twentieth century an ascendant linguistic school - Prague Functionalism - developed into a progressive but centralizing ideology whose power base was inextricably linked to the communist regime. Bermel looks closely at the reforms of the 1990s and the heated public reaction to them. On the part of language regulators, he examines the ideology that underlay the reforms and the tactics employed on all sides to gain linguistic authority, while in dissecting the public reaction, he looks both at conscious arguments marshaled in favor of and against reform and at the use, conscious and subconscious, of metaphors about language. Of interest to faculty and students working in the area of language, cultural studies, and history, especially that of transitional and post-communist states, this volume is also relevant for those with a more general interest in language planning and language reform. The book is awarded with the "The George Blazyca Prize in East European Studies 2008". 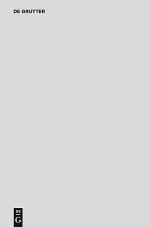 Authors: Neil Bermel
Categories: Language Arts & Disciplines
How does a country find itself 'at war' over spelling? This book focuses on a crucial juncture in the post-communist history of the Czech Republic, when an orthographic commission with a moderate reformist agenda found itself the focus of enormous public controversy. Delving back into history, Bermel explores the Czech 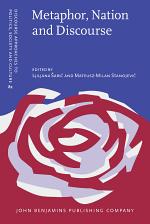 Authors: Ljiljana Šarić, Mateusz-Milan Stanojević
Categories: Language Arts & Disciplines
This edited volume examines how metaphors and related phenomena (metonymies, symbols, cultural models, stereotypes) lead to the discursive construal of a common element that brings the nation together. The central idea is that metaphor use must be questioned to lay bare the processes and the discursive power behind them. The 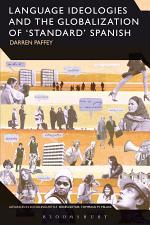 Language Ideologies and the Globalization of 'Standard' Spanish

Authors: Darren Paffey
Categories: Language Arts & Disciplines
This book examines how language ideologies are manifested in newspaper media. Using the Spanish press as a case study it considers how media discourse both from and about the Real Academia Española constitutes a set of 'language ideological debates' in which the institution represents a vision of what the Spanish 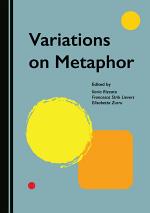 Authors: Ilaria Rizzato, Francesca Strik Lievers, Elisabetta Zurru
Categories: Language Arts & Disciplines
Metaphor is a fascinating and, at the same time, complex phenomenon. It can be approached from a multitude of perspectives, and the linguistic realizations of metaphors vary not only across languages, but also across text genres, cultures, and time. This book reflects such complexity and variability by gathering a collection 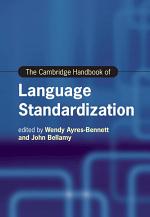 The Cambridge Handbook of Language Standardization

Authors: Wendy Ayres-Bennett, John Bellamy
Categories: Language Arts & Disciplines
Language standardization is the process by which conventional forms of a language are established and maintained. Bringing together internationally renowned experts, this Handbook provides a comprehensive overview of standardization, norms and standard languages. Chapters are grouped into five thematic areas: models and theories of standardization, questions of authority and legitimacy,