As Michael Pollan says in Queen of the Sun, `The relationship of bees and flowers is one of the most beautiful coevolutionary relationships we have. Bees are the legs of plants.' Quite apart from pollination, bees have provided humans ... 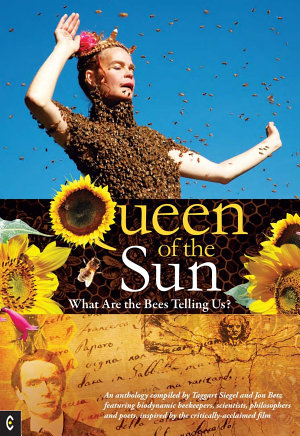 In Autumn 2006 an unnerving phenomenon hit the United States: honeybees were mysteriously disappearing from hives across the nation, with beekeepers reporting losses of between 30 and 90 per cent of their entire colonies. The problem soon spread to parts of Europe and even Asia, earning the name Colony Collapse Disorder. To this day nobody is absolutely sure why it is happening and what the exact causes are. However, in 1923 Rudolf Steiner, a scientist, philosopher and social innovator, predicted that bees would die out within 100 years if they were to be reproduced using only artificial methods. Startlingly, and worryingly, his prediction appears to be coming true. Queen of The Sun, What Are the Bees Telling Us? is a companion book to the critically-acclaimed film of the same name. Compiled by the film’s director Taggart Siegel, it makes a profound examination of the global bee crisis through the eyes of biodynamic and organic beekeepers, scientists, farmers, philosophers and poets. Revealing the mysterious world of the beehive and the complex social community of bees, the book unveils millennia of beekeeping, highlighting our historic and sacred relationship with bees, and how this is being compromised by highly-mechanized and intensive agro-industrial practices. The bees are messengers and their disappearance is a resounding wake-up call for humanity! With full colour, stunning photography throughout, this engaging, alarming but ultimately uplifting anthology begins with an account of how Siegel’s film came to be made. It continues with a wealth of articles, interviews and poems that offer unique philosophical and spiritual insights. Besides investigating many contributory causes of Colony Collapse Disorder, the book offers remedies as well as hope for the future. Queen of the Sun features contributions from Taggart Siegel, Jon Betz, David Heath, Gunther Hauk, Horst Kornberger, Jennifer Kornberger, Jacqueline Freeman, Johannas Wirz, Kerry Grefig, Michael Thiele, Raj Patel, Vandana Shiva, Jeffery Smith and Matthew Barton. These compelling voices signal a growing movement striving to found a culture fully in balance with nature. 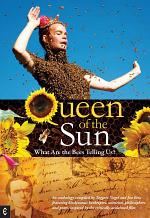 Queen of the Sun

Authors: Taggart Siegel
Categories: Science
In Autumn 2006 an unnerving phenomenon hit the United States: honeybees were mysteriously disappearing from hives across the nation, with beekeepers reporting losses of between 30 and 90 per cent of their entire colonies. The problem soon spread to parts of Europe and even Asia, earning the name Colony Collapse
Language: en
Pages:

Queen of the Sun: What are the Bees Telling Us?

Authors: Taggart Siegel
Categories: Science
From Taggart Siegel, director of the award-winning documentary The Real Dirst on Farmer John, comes a profound, alternative look at the global bee crisis. Queen of the Sun takes us on a journey through the catastrophic disappearance of bees and the mysterious world of the beehive. This engaging and ultimately 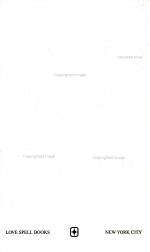 Queen of the Sun

Authors: Janeen O'Kerry
Categories: Fiction
A magical midsummer night brings together a modern woman and an ancient king in this charming Irish, time-travel romance. From the author of "Lady of Fire".

Everything Under the Sun

Authors: Spencer Steeves
Categories: Art
Sun’s Reach is in dire peril. The last war between ancient enemies, Sun’s Reach, and Moonwatch was one hundred years ago. With the Eclipse blocking the two kingdoms from each other, it truly should have been the last. But fate has its own plans. Amaru Sunbrand, daughter of the primary 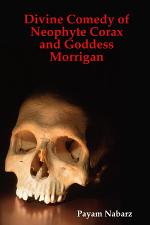 Authors: Payam Nabarz
Categories: Religion
In this collection of plays, Nabarz uses the Greek teaching method of Socratic dialogue to take a down-to-earth look at contemporary spirituality. Corax, the neophyte, along with his initiator, the Celtic goddess Morrigan, embarks on a series of magical journeys and adventures.